Ivan Mercep is the 2008 recipient of the NZIA Gold Medal, the highest honour bestowed by the New Zealand Institute of Architects.

He receives this award in recognition of an outstanding career in architecture, spanning more than 50 years, which has included a remarkable quantum of work of a consistently high standard of design.

Ivan was born in Taumarunui in 1930, graduated B.Arch from the University of Auckland in 1954 and then spent the next six years traveling and working overseas – in Canada, the USA, Mexico, Europe and the Mediterranean.

His return to New Zealand in 1960 was influenced by his winning third prize in a design competition for the University of Otago library. He worked with Ian Reynolds at KRTA on various projects for Victoria University and during that time he joined the NZIA Auckland Planning Group and became involved in its endeavours to influence the development of Auckland's CBD and the location of the proposed motorway.

In April 1963, four members of this group – Steve Jelicich, Graham Smith, Rodney Davies and Ivan Mercep – together with John Austin, decided to form a partnership. Their joint experience of university work enabled them to make a successful submission to design International House, a hall of residence for the University of Auckland. That project won a National Award from the NZIA as did the Ford Motor Company building in Manukau a little later. These early successes were the groundwork for what was to become the large, innovative and successful practice of JASMaD.

Fundamental to Ivan’s approach to design is his unshakeable belief in the power of the consultative process.

The emphasis on consultation has been the cornerstone of the design success of, particularly, projects developed for client groups which include Maori and/or Pacific Islanders. Such projects include Te Papa Tongarewa – the Museum of New Zealand; Te Tuhi The Mark, Art Gallery and Community Centre, Manukau; Samoa House, Auckland; the Marae and Maori Studies Faculty, University of Auckland; Te Pa, Tamaki Drive, Auckland; Mangere Pool and Leisure Centre; Hoani Waititi Marae, West Auckland; The Rarotongan hotel, Cook Islands; the Waikato Museum of Art and History, Hamilton; and Fale Pasifika, the magnificent new facility at the University of Auckland.

Eight of the projects noted above have won NZIA awards and, overall, the JASMaD/Jasmax projects for which Ivan Mercep has been the design principal have received three Gold, eight National and six Regional awards from the NZIA as well as awards from Creative New Zealand and the Property Council of New Zealand and acclaim from their recipient communities.

While Ivan’s design skills are undoubtedly what he is best known for, his contribution to architecture in New Zealand goes well beyond his built work. He has influenced public opinion with articles published in the New Zealand Herald, in Metro magazine and in Home and Building magazine. He has been an awards judge on NZIA panels numerous times and has judged several design competitions in regional centres.

A Jasmax initiative, the Ivan Mercep Staff Development Fund is designed to assist employees in the pursuit of their education and personal growth.

Ivan, a fellow of the NZIA, was made an Officer of the Order of New Zealand (ONZM) in 1997; nominated by Metro magazine as Aucklander of the Year in 2004; and in 2007 he was one of six people who received a Living Legend award from the Auckland City Council.

The award of the institute's Gold Medal is fitting recognition of Ivan Mercep’s credentials not only as a consummate architect whose design skills are acknowledged by his peers, but also a timely recognition of him as a significant contributor to architectural and urban design education and awareness in New Zealand in general and Auckland City in particular.

The Block Archive has a summary of the works of JASMaD available to download, here. 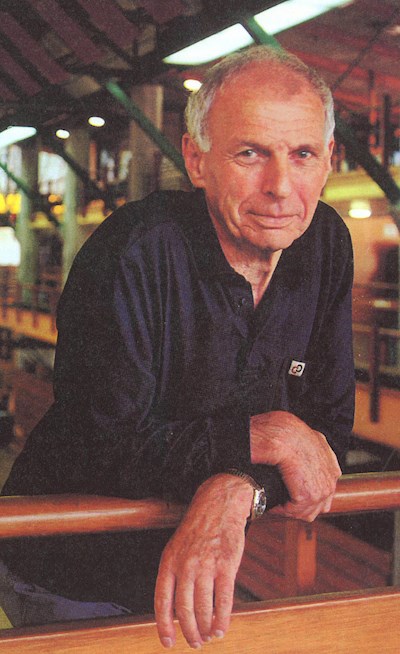 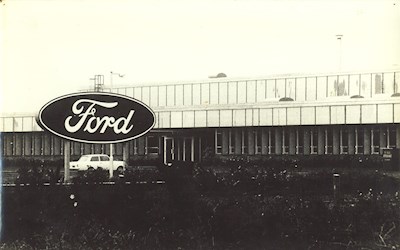 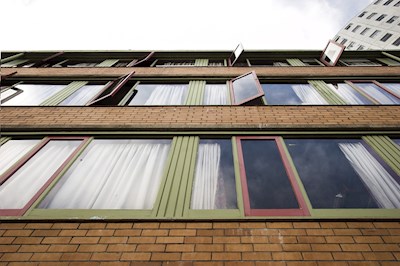 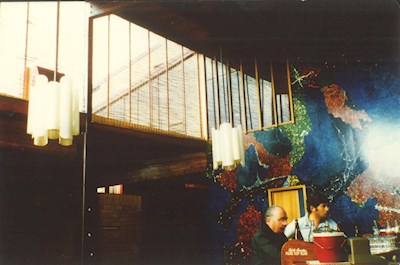 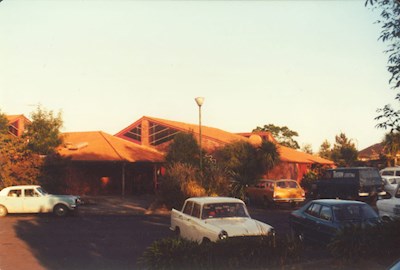 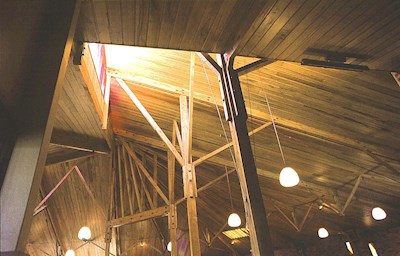 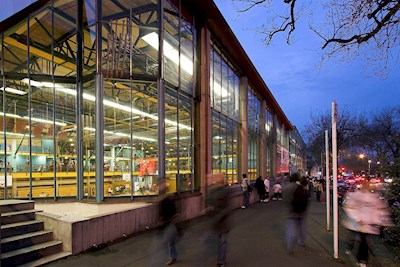 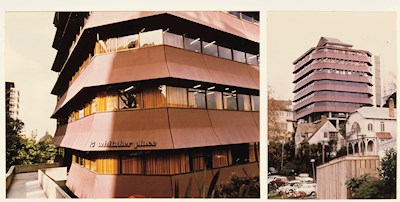 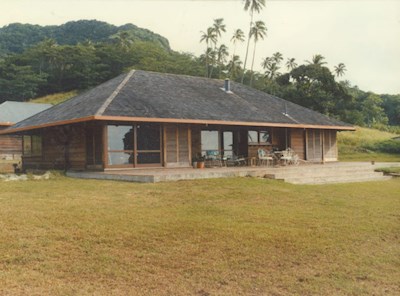 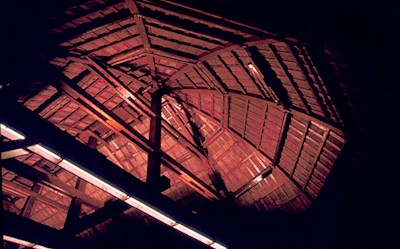 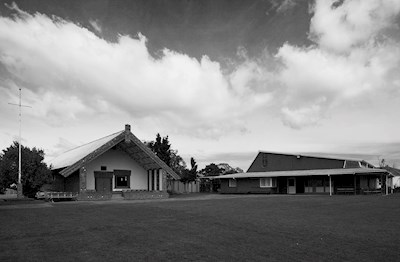 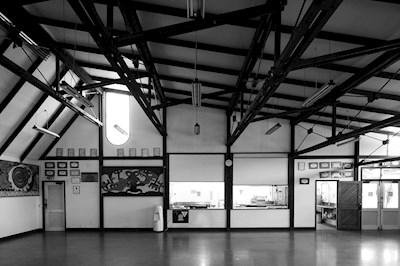 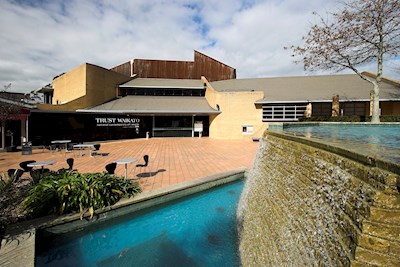 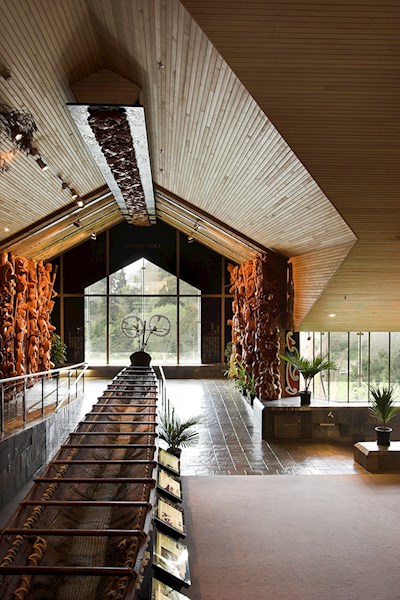 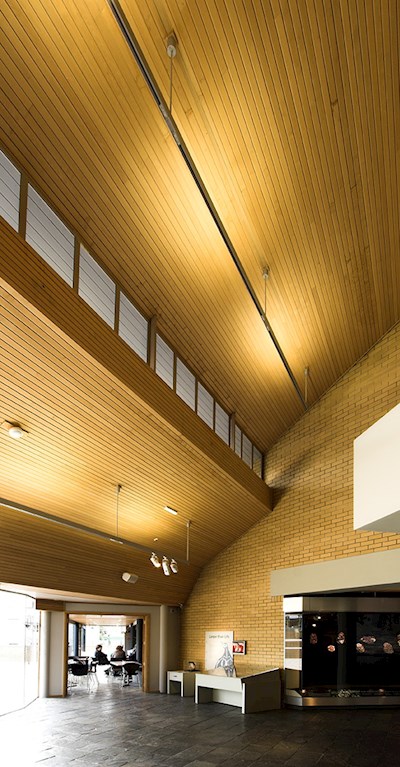 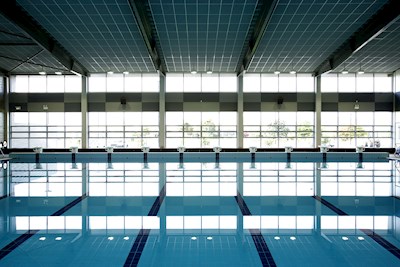