Jack Manning has demonstrated his architectural ability in consistent manner, but never in repetitive form, in a career stretching more than half a century.

Throughout that career, which received an early stimulus in the office of Group Architects, Jack’s competence has been matched by his design confidence. He has not been deterred by the challenges of scale or divergent typologies: his notable work ranges from his own family house, built when he was a young architect, to the Majestic Centre, the Wellington office tower he designed 30 years later.

In a profession that accommodates various proficiencies, Jack has always been, in essence, a designer. As he came from a modest background, did not possess a ready-made network of prospective clients and, by his own admission, is not naturally inclined to commercial activity, his advancement has been based on the realisation of his design talent. More than that, Jack has a thorough-going appreciation of how buildings are put together. In this respect, he epitomises the virtues and values of his generation of architects, a generation for whom the art of drawing was inseparable from the craft of making.

Jack’s reserve and disinterest in self-promotion should not disguise his determination. He has always aimed high, and followed his own trajectory; his response, when opportunities presented themselves, was never ‘why’, but always ‘why not’.

If Mies van der Rohe could do a curtain wall building in New York City, then why couldn't he himself do one in Auckland? Fifty years on, the AMP Building Jack designed when he was with Thorpe Cutter Pickmere & Douglas is still a graceful presence on the corner of Queen and Victoria Streets.

Innovation and adaptability have been constant features of Jack's architecture. In New Zealand, ambition frequently outstrips budgets, but from the start of his career Jack has refused to let financial constraints handicap architectural expression or experiment. The more-from-less buildings he designed at the Auckland Teachers’ Training College campus transcended the limitations of local circumstances and probably confounded contemporary expectations. Twenty years later, in practice with David Mitchell, he married boldness and delight at the University of Auckland Music School (below), a rare local occurrence of successful post-modernism. 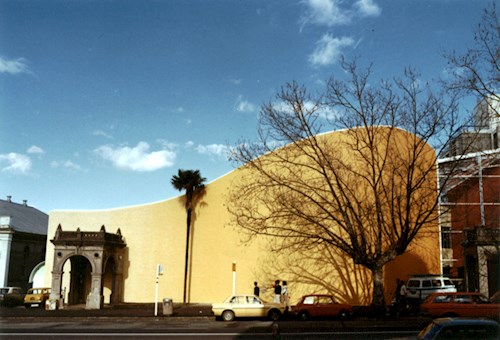 Now in his eighties, Jack continues to practice, most latterly on a series of houses as singular as ever, and his evident enjoyment of design is a sure sign he chose the right vocation. Assured of his own ability, he has been a mentor to many of the architects with whom he has worked. Widely read, well informed, possessing firm opinions but alive to new ideas, Jack is a fine representative of the profession to which he has dedicated himself, and a most worthy recipient of the New Zealand Institute of Architects Gold Medal. 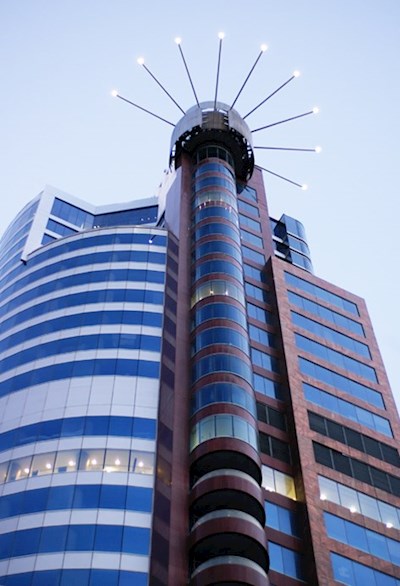 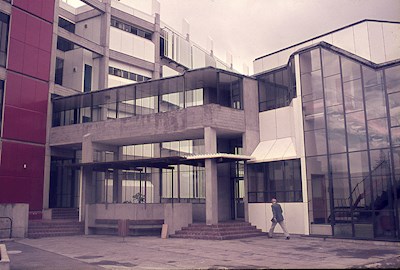 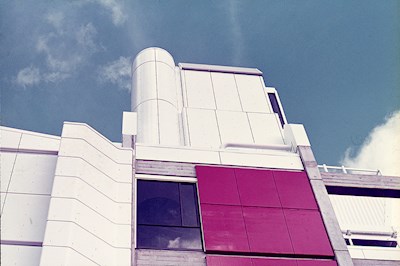 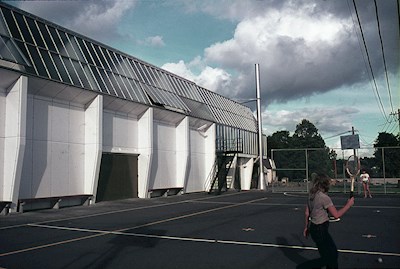 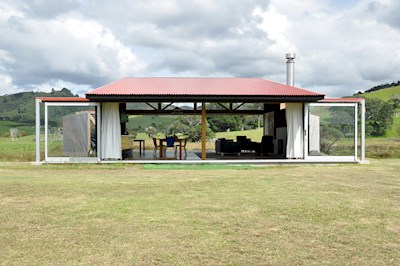 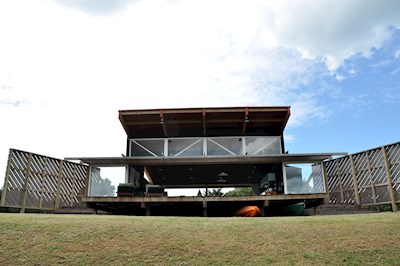 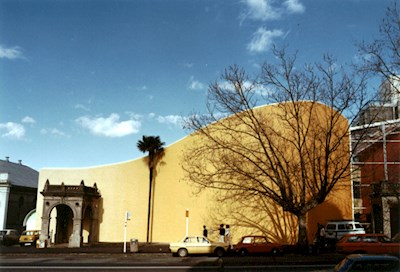 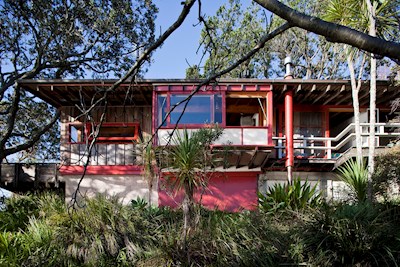 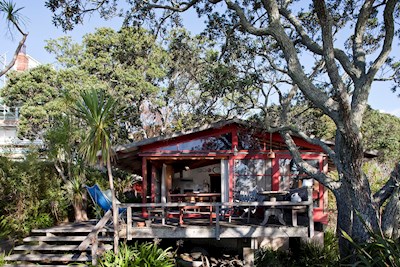 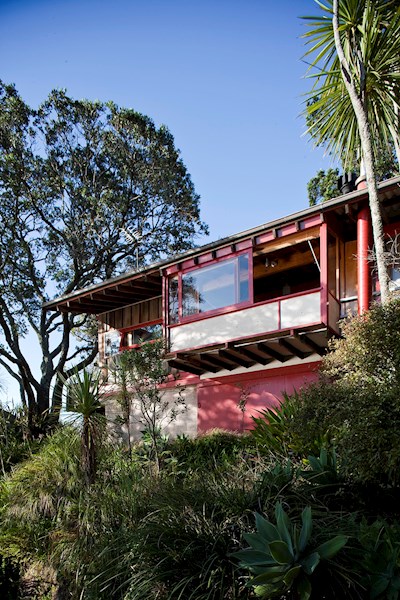 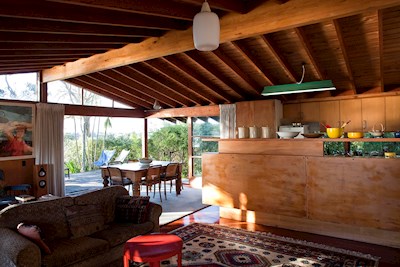 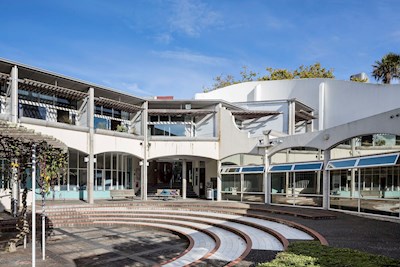 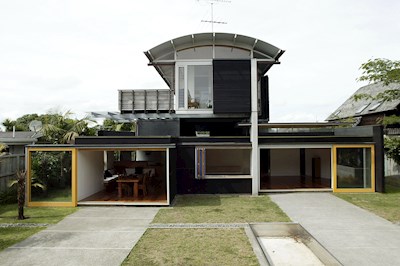 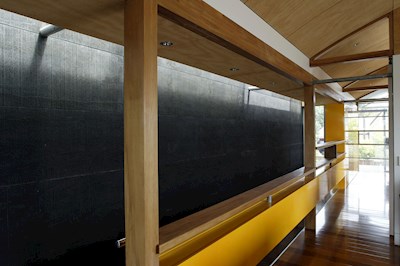