Under the design leadership of Patrick Clifford, Architectus has established a reputation for outstanding performance.

The firm’s record over the past three decades indicates an exacting commitment to meet the high standards Patrick and his fellow founding partners, Malcolm Bowes and Michael Thomson, have always set for themselves and their practice. That record, as an ever-flowing stream of major design awards suggests, is one of sustained and consistent excellence.

Architectus does not countenance mediocrity.  Patrick and his partners, a tightly-knit group that latterly has included Carsten Auer, have staked out a position in New Zealand architecture. Without being doctrinaire or dismissive of others, the firm stands for something – not a style, but a way of doing architecture.

Architectus projects have their genesis in a process of typological investigation and contextual and cultural interrogation; they reveal a deep appreciation for material qualities and a disciplined enjoyment of assemblage; and they express a fundamental focus on building performance and occupier experience.

The concerns and components of Patrick’s architecture are brought together with the clarity that comes from thorough resolution. There is an understated confidence to Architectus’ work; the practice’s buildings don't throw their often-substantial weight around, but take their place in the cityscape with urbane and assured authority. This is mature, big city architecture, free of the brittle ostentation and insular self-regard to which a small society is prone, and its quality, if not contagious, is certainly invigorating.

Patrick’s buildings possess that rare architectural facility: they make the buildings around them look better.

Patrick and his firm have always been self-critical and self-aware, conscious of the continuum of their work, and of its place in the traditions of the architecture they respect. The practice’s history is studded with exemplary, type-testing projects: the early-career entry into the Museum of New Zealand competition [1989]; the progenitive Clifford-Forsyth House [1995]; the virtuoso Mathematics, Statistics and Computer Sciences Building at the University of Canterbury [1998]; the robustly assertive St Peter’s College Technology Building [2001, below]; the ambitious Jade Stadium [2003, with Athfield Architects]; and the benchmark Trinity Apartments [2008]; the place-making Campus Hub at Victoria University of Wellington [2013, with Athfield Architects].

The record really does speak for itself: in the context of New Zealand architecture, Patrick’s batting average is Bradmanesque. As the above list suggests, Architectus has not been afraid to collaborate – but only on an equal basis with like-minded practices. For Patrick, collaboration is not just a means to an end but an enjoyable architectural experience. It can also, as in the case of the firm’s unique alliance with several Australian offices (under the Architectus name), offer a connection to a wider world and its challenges and opportunities. The competition for the International Criminal Courts in The Hague [2008], and the commission for the Queen Elizabeth II Courts of Law in Brisbane [2012], allowed Patrick and his practice to test their talent on a bigger stage. Architectus’ conduct of its offshore ventures is a credit to New Zealand architecture.

Patrick’s career is characterised by his engagement with his colleagues, his profession, his city and his society. He has taught at the University of Auckland’s School of Architecture, he has been a member of Auckland’s Urban Design Panel and he has served as President of the New Zealand Institute of Architects. He has been an Awards jury convenor and conference organiser and has given his time to numerous committees and causes. He has reliably stepped forward to make the case for architecture in public and political forums.

The move of Architectus into the planning and designing of public places and spaces, exemplified by Karanga Plaza [2012] and the Wynyard Quarter Design Framework, typifies the practice’s outward-looking orientation and civic aspirations. In all of these instances Patrick's generosity has been matched by his acuity and his integrity. It has well served his profession to have Patrick making such an eloquent and considered case for architecture, just as it has well served his clients to have Architectus designing such elegant and accomplished buildings and such sympathetic urban environments.

This citation first appeared in the 2014 NZIA Gold Medal book.

Find out more about Patrick Clifford's life and work.

Dr Charles Walker on the career of Patrick Clifford 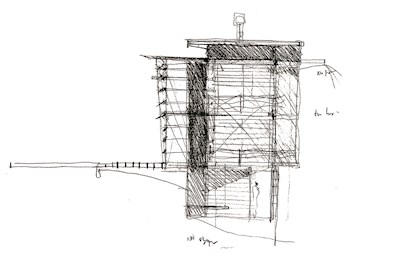 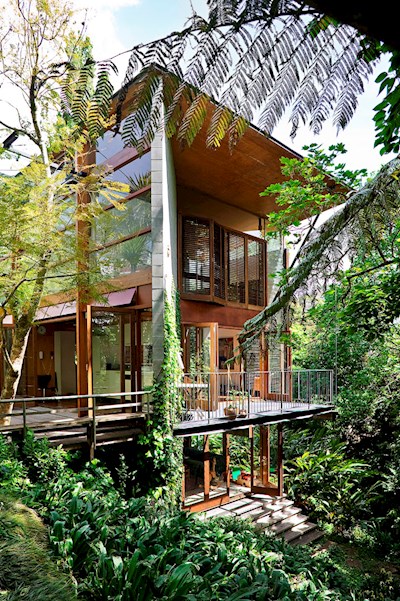 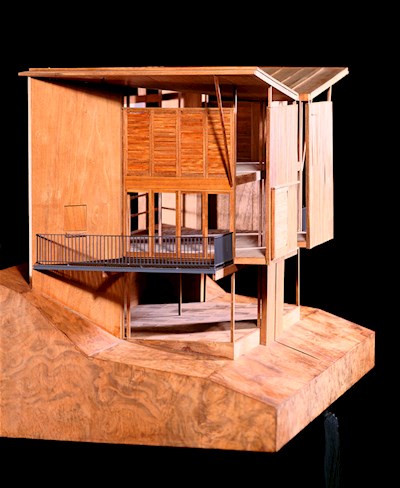 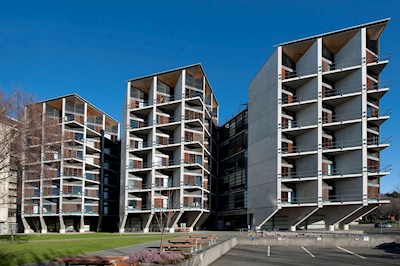 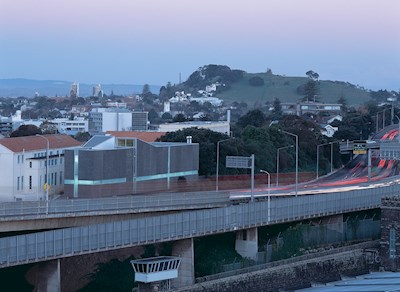 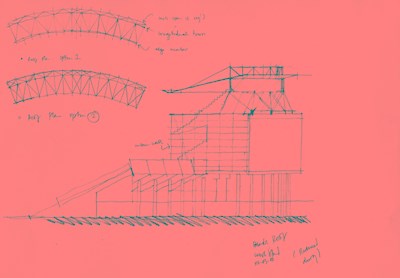 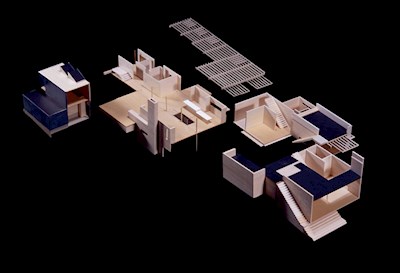 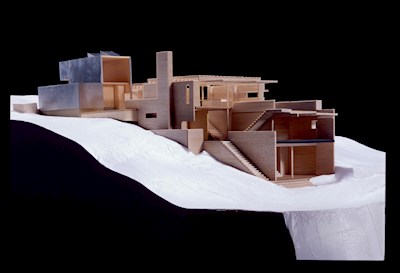 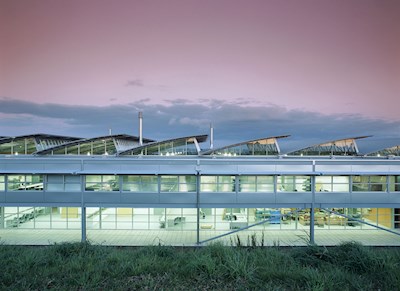 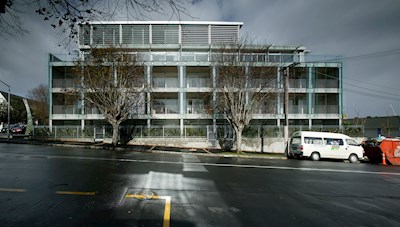 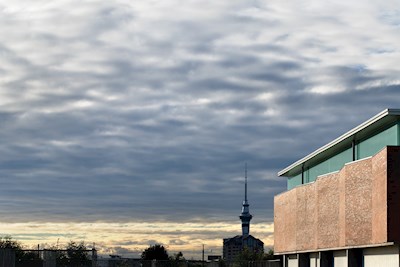 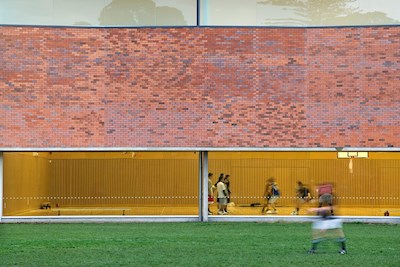 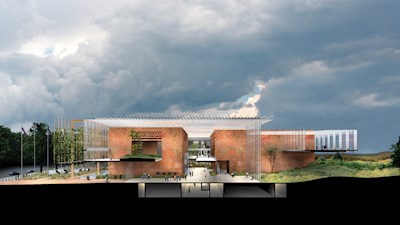 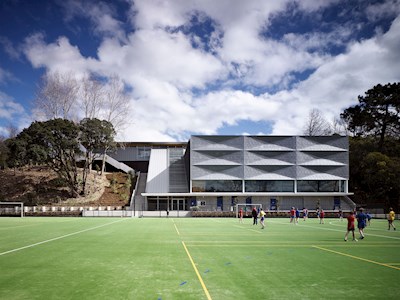 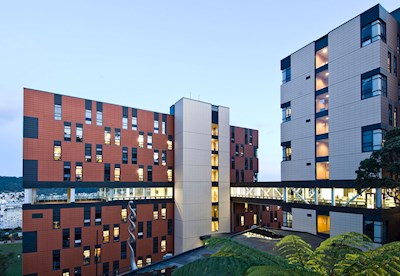 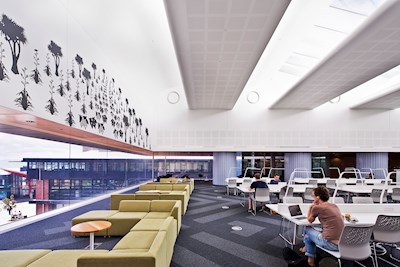 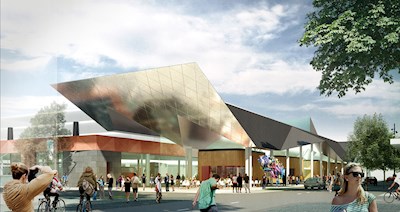 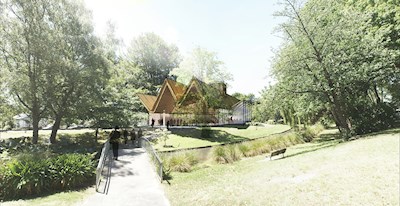 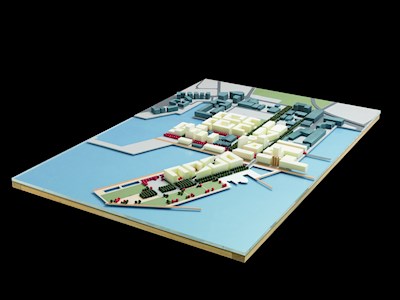