In a profession in which it is easy to be typecast, Dave Strachan has escaped the confines of restrictive definition by refusing to be pigeon-holed.

Through his design skill and environmental awareness, his understanding of building and empathy for builders, his embrace of teaching opportunities and mentoring responsibilities, his shepherding of his studio through the New Zealand economy’s peaks and troughs and his determination to challenge himself and develop his skills, he has come to occupy a unique place in this country’s architecture.

Dave built his career from the ground up. He discovered his desire to design during a stint as a self-taught builder, and it was the strength of his conviction, as much as anything, that gained him entry to the University of Auckland’s School of Architecture. Dave might not be a conventional academic – being more concerned to solve problems than ponder them – but he is a natural teacher, and a qualified one. His dedication to the gaining, using and imparting of knowledge is an inherited imperative: he is proud to come from a long line of builders, architects and teachers. For him, these are complementary vocations and he has combined them over the course of his purposeful career.

From the start, a consistent theme of Dave’s career has been his willingness to push himself, as a practitioner and, more than that, as a person. He returned to university as an older student to take an advanced degree in sustainable design that would better equip him to respond to some of the central challenges of contemporary architecture. He furthered his education, and made valuable connections with Australian architects, in Glenn Murcutt’s International Master Class.

Along with his talent and capacity for hard work, these investments in his practice have yielded numerous award-winning buildings that testify to his continuing design evolution. Over two decades, SGA–Strachan Group Architects, the practice he founded in 1998, has received more than 20 awards from the Te Kāhui Whaihanga New Zealand Institute of Architects, including New Zealand Architecture Awards for Urban Shed (2007), Parakete Ora Sandringham Plunket (2009), Owhanake Bay House (2012), Boatsheds (2013), and his firm’s own Studio & Workshops (2015).

In these and many other projects, Dave has demonstrated his mastery of the making of buildings. He not only devises design details and building elements, he models and tests them in the workshop of the building that also houses his sons’ construction and landscape architecture businesses. This co-location expresses Dave’s resolve to transcend disciplinary barriers in the building industry as clearly as the conduct of his studio expresses his belief that those who work with him should be treated not as employees but as whānau.

Such concerns, shared by Dave’s practice partner Pat de Pont, have extended, generously, out into the wider community, animating such successful collaborative projects as the Unitec Studio 19 and Architecture+Women Motu Kaikoura design-build programmes, social housing for not-for-profit organisations and a centre for Auckland’s Cook Islands community.

After a 40-year career, Dave Strachan is still going as strong as ever, still innovating and still running against the wind. 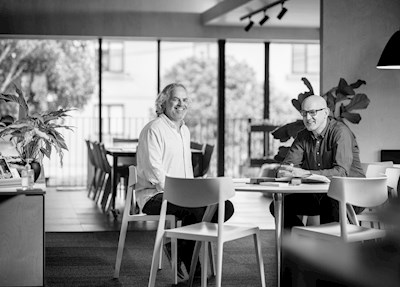 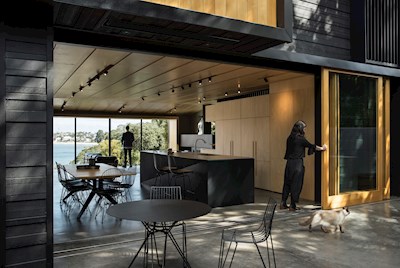 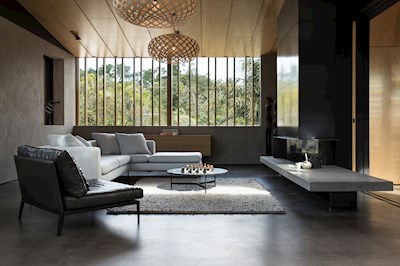 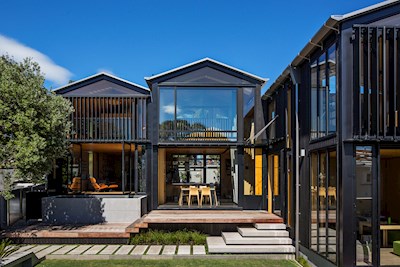 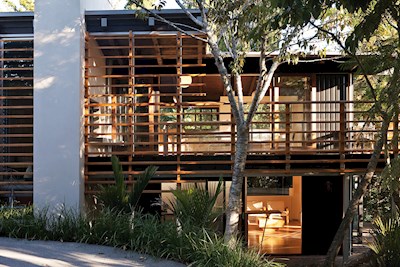 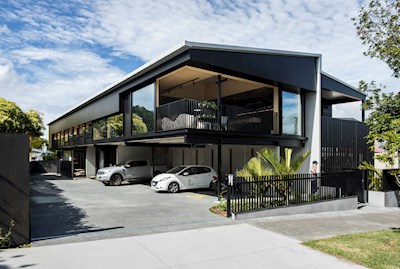 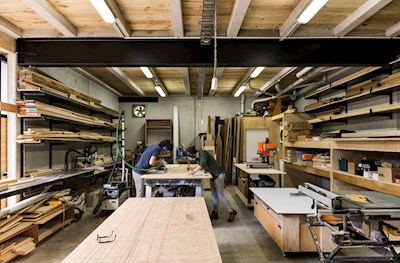 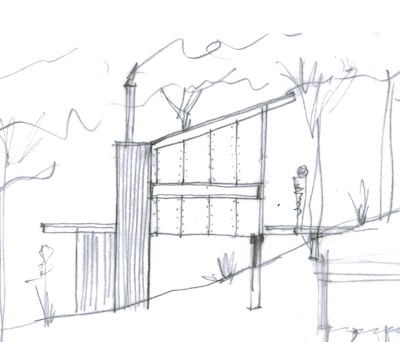 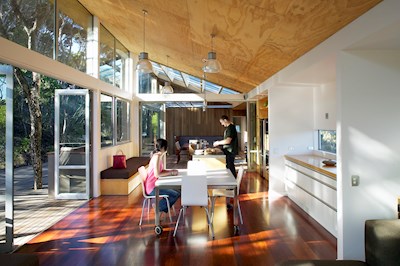 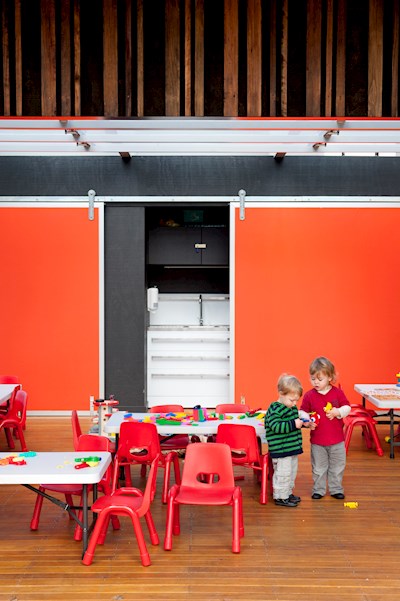