Set in uptown Tāmaki Makaurau, this urban renewal project is the ambitious conversion of an old mall post office and commercial tower into a modern industrial chic destination. Clever use has been made of the existing structure; parts of the concrete frame have been exposed, while spandrel panels which were causing decay in the original building were removed. The apartment plans use the existing structural bays to full advantage; central bathroom and kitchen pods divide the living areas and give the apartments a generous and luxurious feel. Stage One of this project – the conversion of the existing tower – gave a pronounced uplift to what was a very tired part of the city. Stage Two – more apartments over commercial spaces which open to a landscaped courtyard – is now complete, making this neighbourhood a proud address once more. 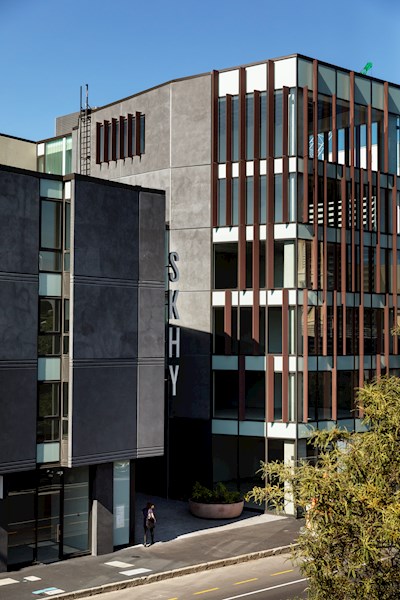 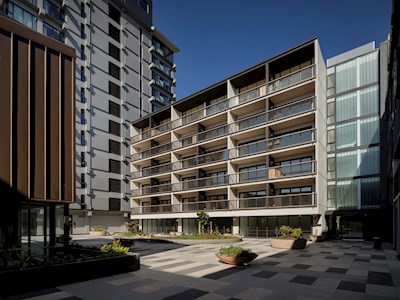 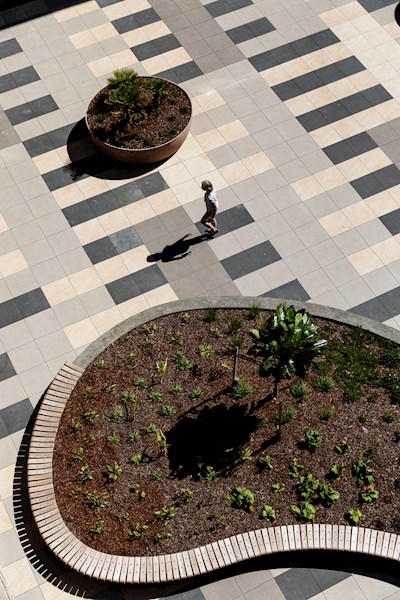 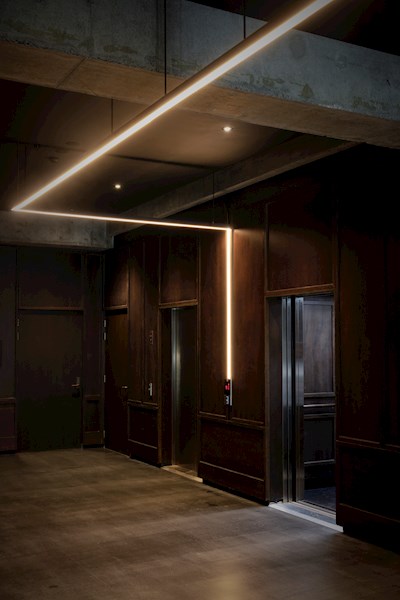 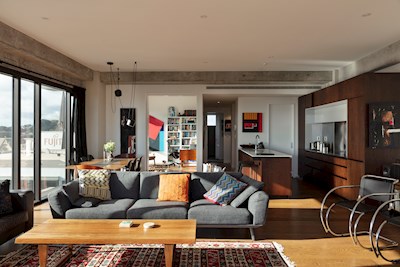