Originally completed in 1972, the Christchurch Town Hall has been described as the “city’s living room”. As one of New Zealand’s best-known examples of Brutalism, the building represented a response to post-war austerity and to the newly expressive use of reinforced concrete or “Béton brut”. The 2010/2011 earthquakes destabilised the land upon which the complex rested, resulting in a 300mm settlement across the building. Demolition was initially mooted, but a public outcry saw the City Council commit to restoring the complex in 2015. The fundamental principle was “to do as little as possible but as much as necessary”. Alongside remedial works, the architects identified several new elements that would increase the value and amenity of the building without lessening its integrity, including a new 1500m2 block for the Christchurch Symphony Orchestra. ⠀ 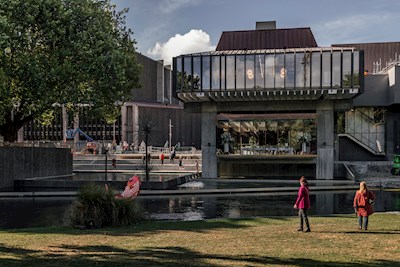 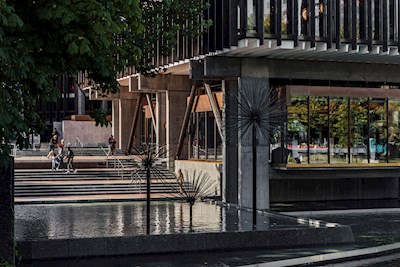 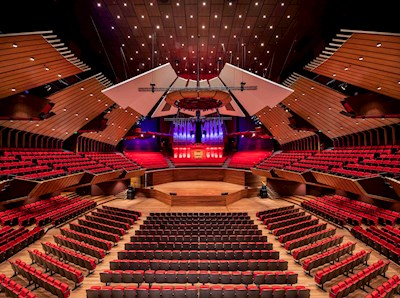 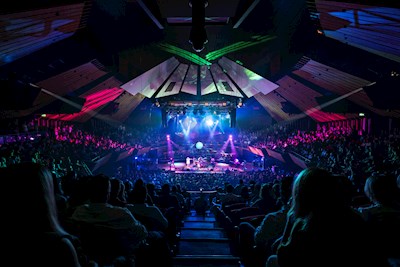 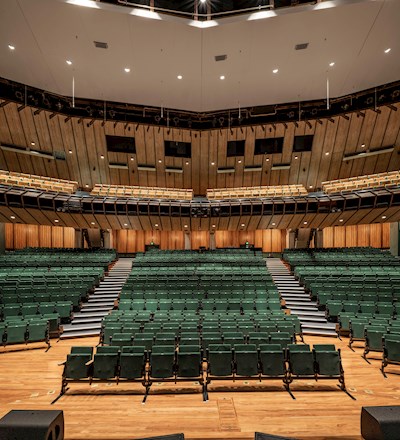 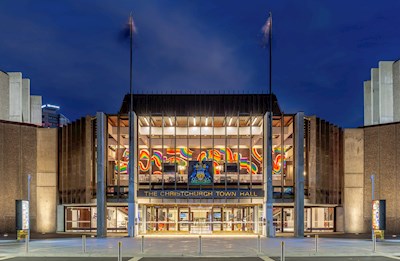 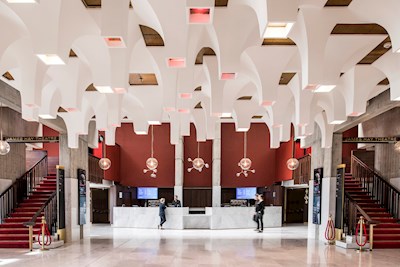 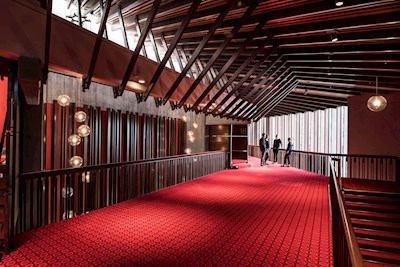 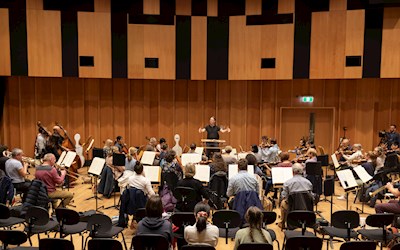 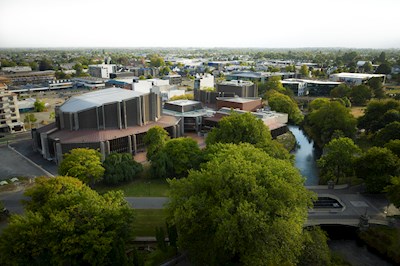