On this community-funded Auckland project an architect, and architecture, have really made a difference. The budget was very tight, the project timeframe was extended, and the skills of the builders were sufficient if not sophisticated. Consequently, the architect had to focus on the big picture. The devil might have had his way with some of the details in the auditorium for the Free Wesleyan Church of Tonga, but the building clearly satisfies its higher purpose. Under the vast blanket of a frangipani-patterned ceiling – the building’s singular gesture – more than 1,500 congregants can gather for feasts and festivities, celebrations and commemorations. The robust building admirably meets its users’ needs, and is testament to its architect’s determination and the depth of his community engagement. 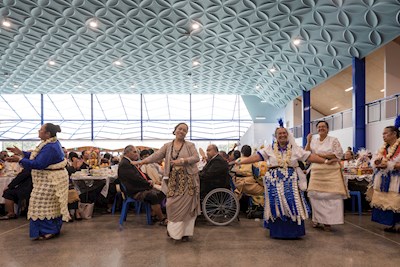 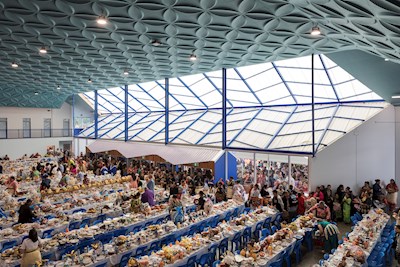 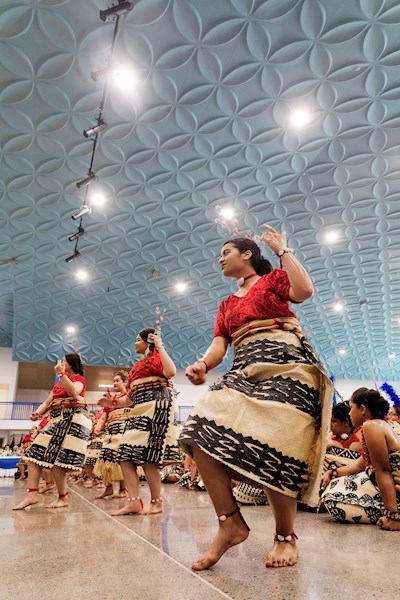 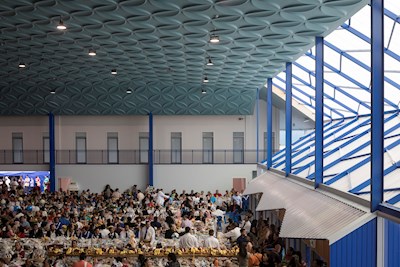 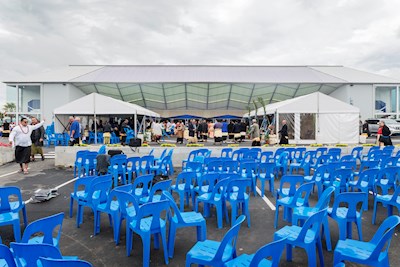 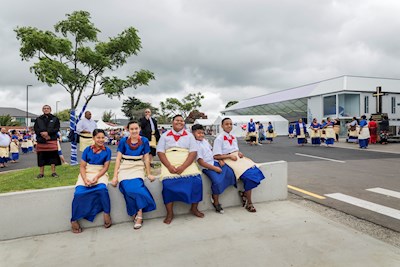 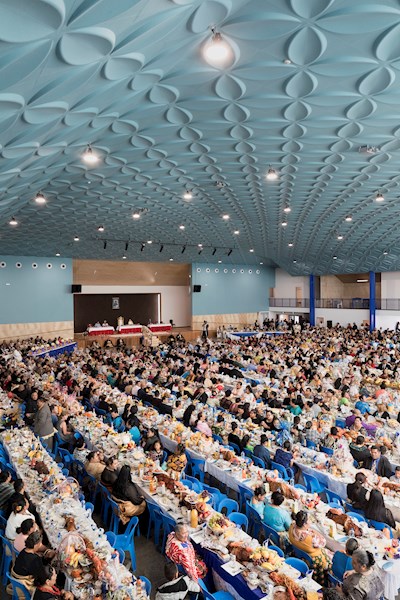 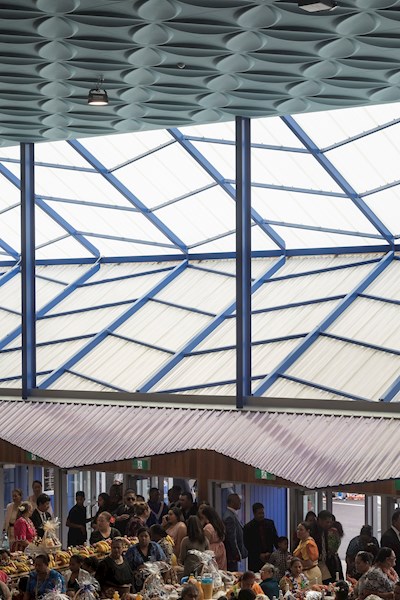 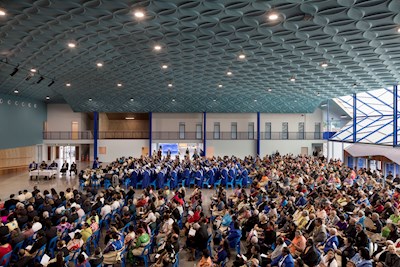