The Athfield Home and Office is one of the great stories of New Zealand architecture. In 2000, when the already sprawling house had been spreading for more than 30 years, the editor of The Architectural Review described it as “one of the most wonderful houses of the twentieth century”. It is impossible to separate the house from its creator; in many ways the building is Ath’s built manifesto, his own narrative in concrete. The house says so much about Ath’s philosophy of living, as well as his approach to architecture, not that, in his case, the two can be separated. Over time, the house became a village, a site where many people live and even more work, and where Ath tried things out for 50 years, attempting to reconcile the pleasures of communal life with the need for privacy, wrestling with the challenges of completion, and even reaching an eventual understanding with the local council. Long may the Athfield Home and Office survive and adapt, and continue to nurture its residents and inspire its city. 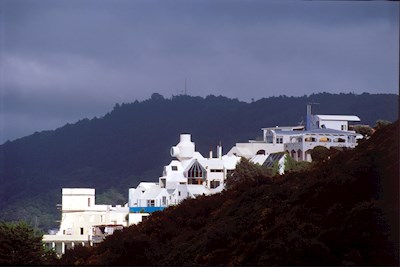 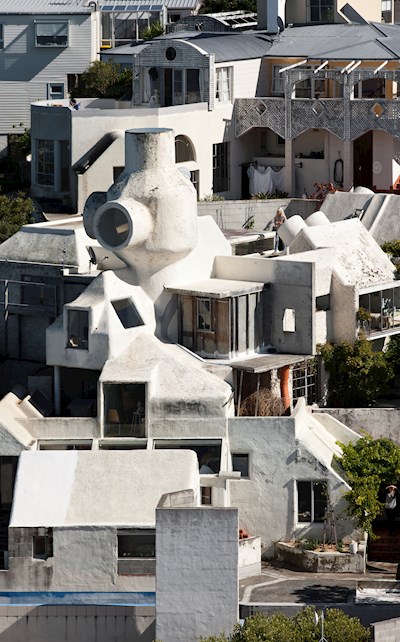 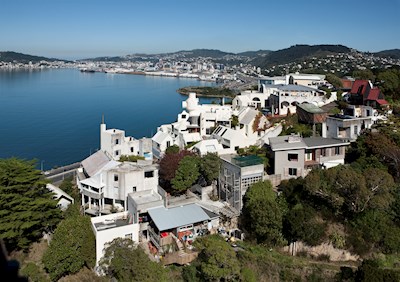 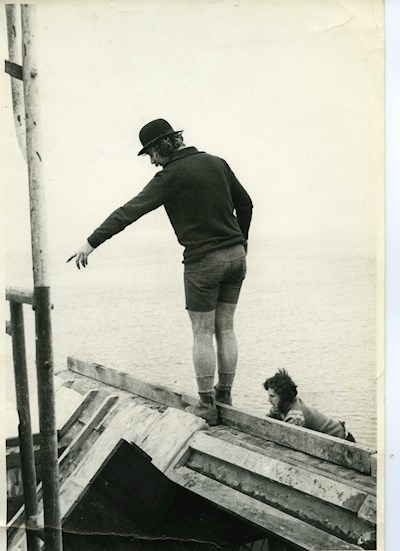 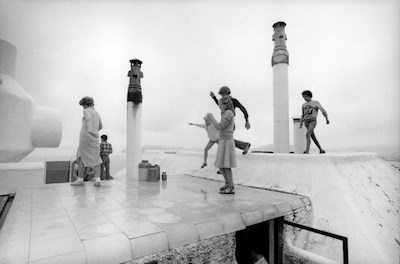 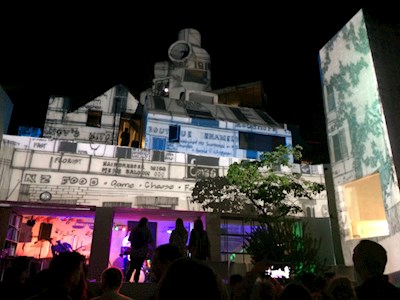 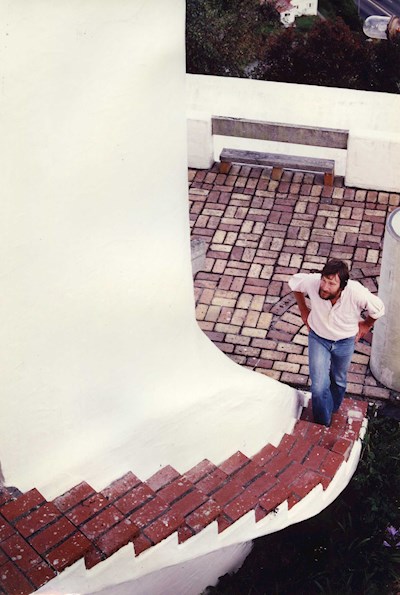 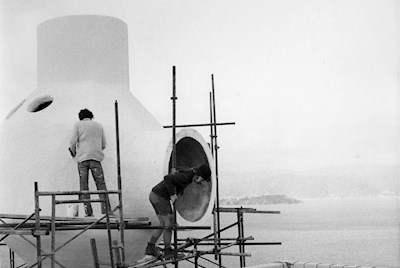 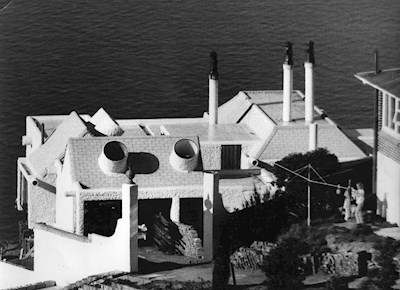 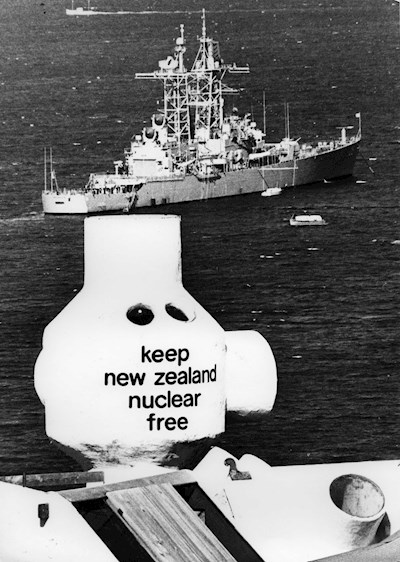