Victoria University of Wellington’s Emily Newmarch has won the top prize in the annual competition for final year students at New Zealand’s three Schools of Architecture.

The Student Design Awards programme, which is staged by the New Zealand Institute of Architects (NZIA) with the support of Resene, is contested by four fifth-year architecture students from each of the University of Auckland, Unitec (Auckland) and Victoria University.

The two-day event, in which students present their work to a panel of three judges, was this year held at St Matthew-in-the-City, Auckland, on 28 and 29 November. 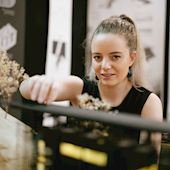 “The project exhibits an impressive command of technical issues built on a thoroughgoing commitment to meaningful research to produce admirable architecture as exhibited in convincing and beautifully made models.”

Emily grew up in Timaru and attended local Roncalli College after her family emigrated to New Zealand from Zimbabwe when she was five. She will put part of her $5,000 cash prize towards a trip to Hong Kong, where she next week will present a paper based on her research at international conference on sustainable architecture.

Two highly commended awards were made in the competition, both to students at the University of Auckland.

Icao Tiseli was highly commended for her project ‘Mapping the feke’, which the judges described as “a rich and resonant scheme that draws on Tongan traditions of mapping and celestial navigation to locate a people at the centre of their wide and watery world.”

“It’s great to see the imagination, optimism and commitment of young people who are about to enter the architecture profession,” Melville said.

“All the students whose work we judged are highly aware of the environmental, cultural and technological issues that confront us. This competition gives me hope that the next generation of architects will rise to the challenges our society has bequeathed them.” 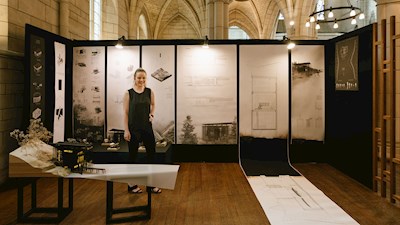 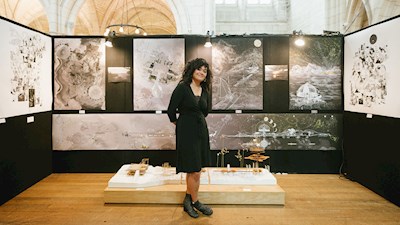 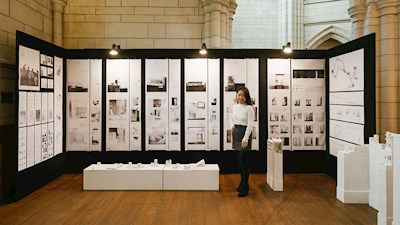 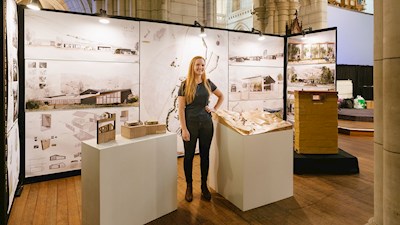 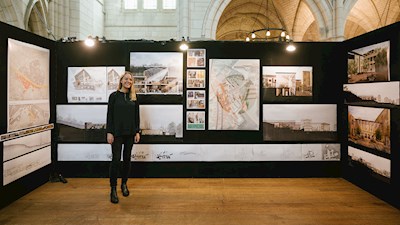 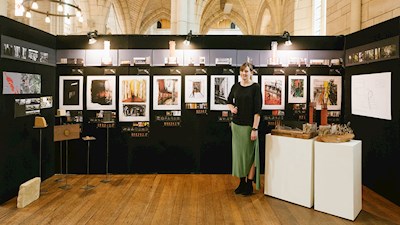 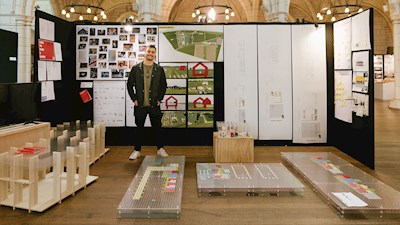 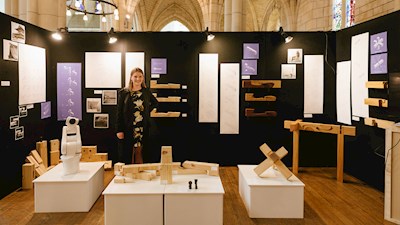