The best architecture in the Wellington region for 2018 was announced at an event at the New Zealand Parliament Banquet Hall on 3 May. 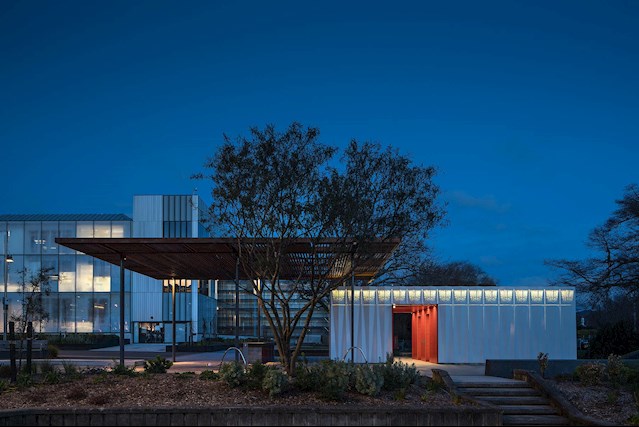 The peer-reviewed New Zealand Architecture Awards programme sets a benchmark for the country’s building projects and recognises the contribution of architects to their towns and communities.

“The Award-winning buildings set a very high standard for architecture in the region,” Ms Ogle said. “Many are multi-layered projects which show an architect and client considering ways that buildings can benefit the context in which they are located.”

“The high standard of educational and commercial work was especially notable, as were the ways in which architects have considered wider urban connections, and how new centres of learning and large precincts can plug into the city.” 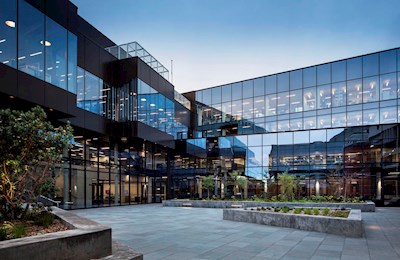 Our Lady of Kāpiti School 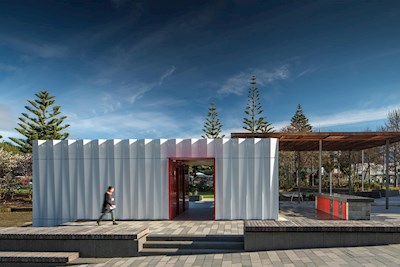 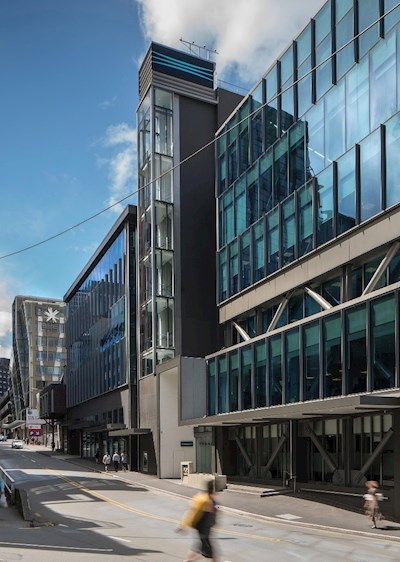 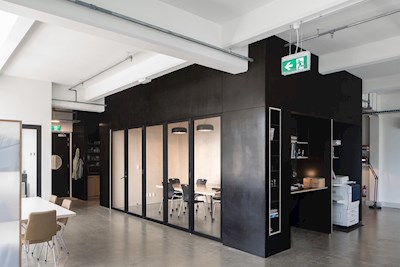 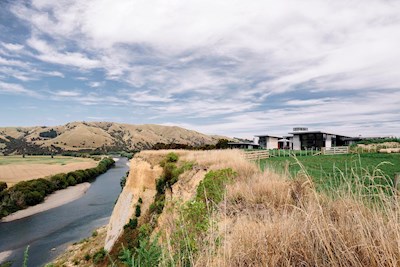 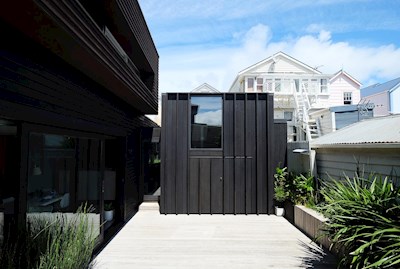 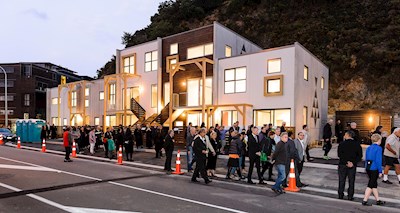 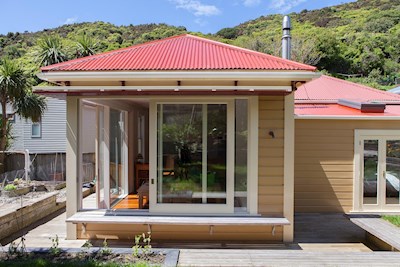 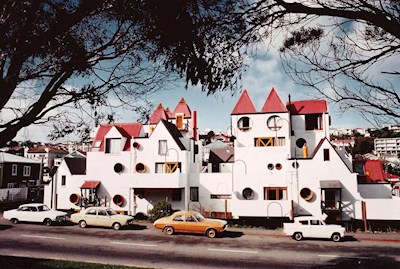 Click links below for additional images of each project.