An old jewel with a new shine is one way to describe Nelson’s School of Music (now part of the Nelson Centre of Musical Arts). Freshly restored and modernised the building is set for many more years of community use. The School of Music received two of 10 awards at the 2019 Nelson Marlborough Architecture Awards, one for heritage and one for education. Honours also went to Nelson Airport’s new air-control tower, Picton’s new library, and innovative houses in bush, Sounds and coastal settings.

“The two awards for the Nelson Centre of Musical Arts’ recognise exceptional work by home-town architects,” said Simon Hall, the convenor of the awards jury. “The School of Music’s spatial configuration and exceptional acoustic qualities are ideal for performance and practice.”

Irving Smith Architects designed the heritage aspects of the School of Music improvements with Ian Bowman, a conservation architect. In conferring the Heritage Award, the jury praised the reinstatement of the key exterior elements and described the School as a “performance piece in its own right”.

“Since being completed in 1901, the School of Music has been reworked numerous times but never as significantly or successfully as this time. Irving Smith has orchestrated a complex but discrete seismic upgrade of the auditorium, re-introduced exterior ornamentation – notably reinstating the parapet – and exceeded all spatial and acoustic requirements for a building of this type.”

“In the process of re-establishing the building’s lost grandeur, the architects have made transformational changes that extend the range of opportunities and activities available in the city. In tandem with the airport’s new control tower, real improvements are being made to the quality of Nelson’s infrastructure.”

The jury said Studio Pacific Architecture, which has previously designed an air control tower for Wellington Airport as well as the main airport building at Nelson Airport, met all the pragmatic requirement of the building type while also rising to greater design heights. “The six-level structure is a sculpted and tapered sentinel that stands proudly in the airfield surrounds.”

A new library for Picton designed by Athfield Architects was also a Public Architecture Award winner. Waitohi Whare Mātauranga Picton Library is akin to a “ship on shore”, the jury said.

“This building is so much more than just a library; it incorporates a service centre, community space, courtyard and pocket park. Clad in cedar, and with sloped and subtly curved walls, this ‘vessel’ wraps around the Dublin and High St corner to form a ‘living room’ for the community.”

Wellington-based architect Sharon Jansen received a Housing Alterations and Additions Award for the sympathetic renovation of a modernist house originally designed by Austrian-New Zealand architect Ernst Plischke. The redesign of Plischke’s only Nelson project “pares back prior additions to the original envelope” and “carefully reconfigures the interior to create an enhanced and light filled environment”, the jury said.

Ngāhere Hou, designed by Tennent+Brown Architects for a hard-to-access Kenepuru Sounds site, won a Housing Award. The house was prefabricated in modules before being “skilfully crafted and arranged into a gentle arc to create a highly liveable and fully off-grid house”.

Another compact, off-grid Housing Award winner is the Upoko Architects designed Coastal Cabin at Te Miko, near Punakaikai. The six-cubic-metre cabin is “hidden away in the domain of nīkau palms and tree ferns” is “emblematic of the adventure and rugged spirit of the West Coast”, the jury said.

“Brownie’s is an exemplar of the possibilities of rural living”, the jury said. “Planned in a square, and with a 90 square metre footprint, the house makes clever use of a loft and an enclosed atrium courtyard that provides shelter in all conditions.”

Nelson practice Arthouse Architects received a Housing Award for the Ryan House in Blenheim. The jury praised the way the architect reduced the scale of the large home by “stitching together” a series of gabled forms around white, bagged-brick walls.

“Inside and out, the well-composed palette of natural timber and stone underscores the calm and tranquil atmosphere.”

A series of three Nelson terrace houses wrapped in perforated aluminium and with private rooftop areas won the night’s sole Housing Multi-unit Award. The Redbox Architects project shows how “all the desirable aspects of suburban living might be transferred to an urban environment”, the jury said.

A gallery of winners follows. 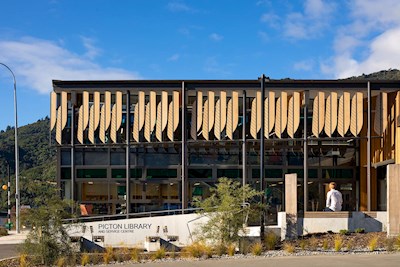 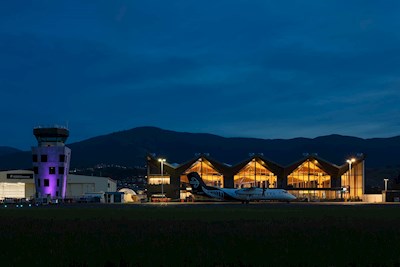 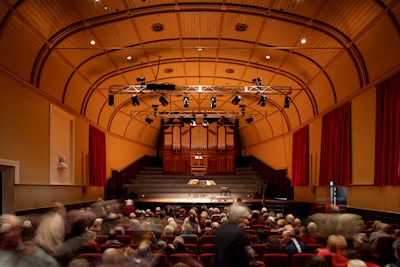 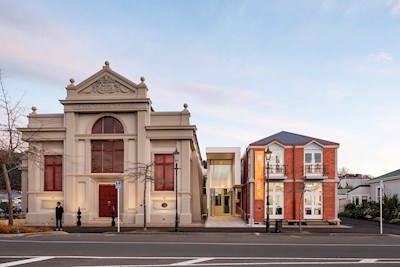 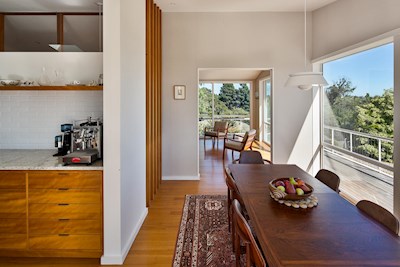 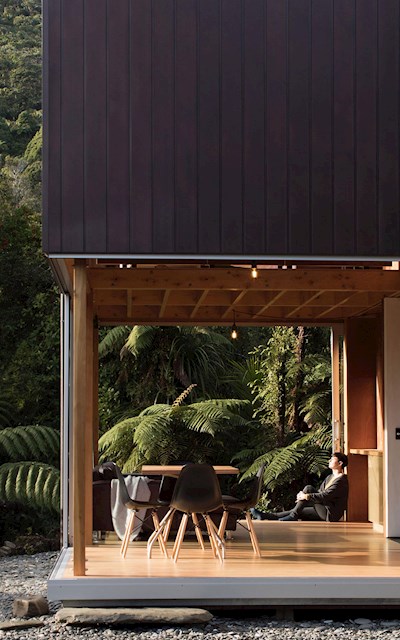 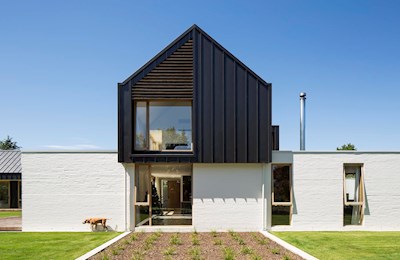 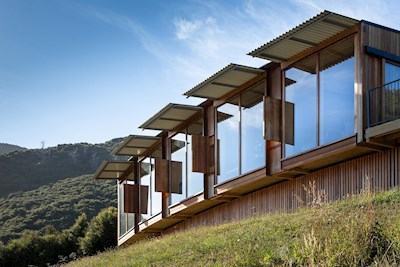 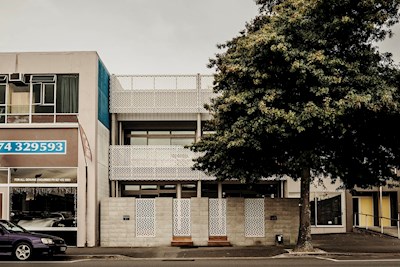 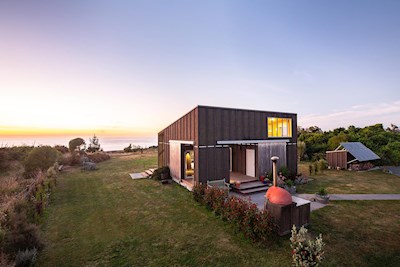